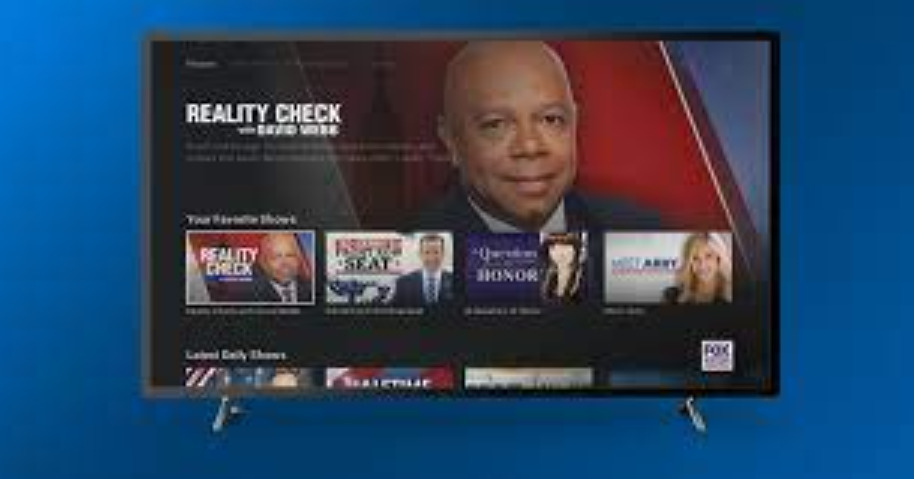 Fox nation on Roku streaming service provides users access to an extensive media library that may be played instantly upon request.  If you’re interested in watching shows from Fox News, you may sign up for the subscription-based streaming service Fox Nation. You may watch special shows and films with a membership. Politics, criminal justice, sports, history, travel, and religious-themed shows are also featured. With everything settled, let’s go on to the next section and learn how to add fox nation on Roku TV.

Everything to know about Fox nation on Roku!

What is Fox Nation?

They are paying subscribers to Fox Nation in the United States to access a library of shows and movies they can watch on their phones, computers, and even some smart TVs. Streaming Fox Nation and Fox News should be easy with your cable company. And there is zero money out of pocket involved. Live TV can be streamed using the FOX Nation app. Fox News, based in the United States, created the Fox Nation streaming service.

Instructions for Adding Fox Nation to Your Roku:

The official FoxNation app, available on the Roku streaming media player, is fully compatible with this device. If you keep your Fox Nation subscription current, you’ll always be able to watch the documentaries you like whenever you want to. Now that we have that settled, we can continue to the most common methods of adding FoxNation to your Roku. Fox News can be viewed tonight on FuboTV if you so desire.

After much anticipation, the Fox Nation channel is finally available in the Roku Channel Store. In this case, you might be able to watch the content by installing the app on your Roku player. Fox Nation offers a 7-day free trial to new subscribers before charging those $5.99/month or $64.99/year. As a result, ensure you have a Fox Nation subscription before you start.

If you have a YouTube TV subscription, then you can watch it. Like Hulu and Sling TV, YouTube TV allows consumers to try the service risk-free for a whole week. After signing up for the program, you’ll have access to Fox News’ free online streaming. After the first week is up, the regular price of YouTube TV is $64.99 a month. In addition, Fox News can be viewed via FuboTV, a streaming service more commonly used to view sporting events.

1: Connect the Roku player’s HDMI cable to the TV’s input.

2: The second step is turning on the TV and utilizing the Roku Media Player. It would be best if you connected it to the web immediately.

3: Enter your login details on the Roku Sign-in screen.

4: From the Roku main screen, navigate to Streaming Channels by scrolling down.

5 The Roku Channel Store will load after that.

6: Next, either click the search bar or choose Search Channels from the selection that appears.

7: Please use the included remote to tune the TV to Fox Nation.

8: If you’re looking for an app to add to your list, I highly suggest Fox Nation.

10: Your Roku will have the app installed automatically.

11: Click Go to Channel to enter the app’s main menu.

How can I run Fox Nation on Roku?

Step 1: When you’ve finished adding the Fox Nation app, pick the Go to Channels option to begin using it.

Step 2: Follow the on-screen prompts to finish the initial setup.

Step 3: Third, a code to activate your device will appear on the screen once that’s done. Keep in mind that you should record this.

Step 4: Open a web browser on your phone or computer and go to the Fox Nation activation page.

Step 5: Type the code into the text box.

You can easily cast the Fox Nation app on your Roku TV by using the screen mirroring feature on your Android or iOS device. It will allow you to stream content from your mobile device to your television. An initial setup phase is required before you may mirror your screen on a Roku device. After that, you’ll be able to watch Fox Nation by mirroring your computer’s display onto your Roku streaming device’s screen using the instructions below.

A cable television subscription is necessary to view the live TV stream on the Fox News website. It was mentioned earlier. The premium subscription streaming service offered by the network is known as Fox Nation. The site provides live streaming of Fox News and enables users to watch other programs broadcast on the channel. If you want to try it, you can sign up for a free trial that will last for an entire week.

Here are the procedures to follow to cast your Android smartphone’s Fox Nation app to your streaming device’s screen.

Step 1: Get your Android phone and Roku streaming player connected to the same Wi-Fi network.

Step 2: The second step is to access the Fox Nation app on the Google Play Store.

Step 3: Tap the Cast button in your device’s Notification Panel. Following that, choose the Roku player you intend to use.

Step 4: After completing the steps in the previous section, open the Fox Nation app and sign in with the credentials you created.

Step 5: When you’re done, you may play any of the shows on Fox Nation on your TV.

Mirroring your iOS device’s display on a big screen:

Ensure your iOS device and Roku are linked to the same Wi-Fi network and proceed with the procedures below.

Could I watch Fox News on Hulu?

Yes! Among the many live news stations provided by Hulu Live TV is the Fox News channel, which airs in real-time. For a limited time, interested parties can try out their live service at no cost for a whole week. When that time comes, the regular price of Hulu Live TV will be $54.99. Visit the Hulu Live TV page to join up. Fox News Go’s live feeds are included in a Hulu Live TV subscription so that you can watch them on either service.

Can I watch Fox News with Sling TV?

By subscribing to Sling TV, you can save money while watching live coverage of Fox News and other popular channels. Sling TV, a streaming television service, offers a free trial period of seven days, after which the regular price of the service is $20 per month. Sling provides its customers with a diverse range of package options, but if you wish to access Fox News, you must subscribe to the Sling Blue Service.

The Fox Nation Services are just for your personal use and are not to be used for any commercial purposes. Fox Nation Services may be altered, suspended, or terminated at any time by Fox, in whole or part, without prior notice. Fox maintains the right to exercise this right. You are not required to pay anything to install Fox Nation to your Roku TV, but membership is necessary to view any of the app’s content. The monthly cost of Fox Nation on Roku is $5.99.

How can I set up Fox Nation on my home theatre system?

Fox nation on Roku may be readily downloaded and installed on smart TVs. Get it from your TV’s app store and set it up.

Just what does Fox Nation include?