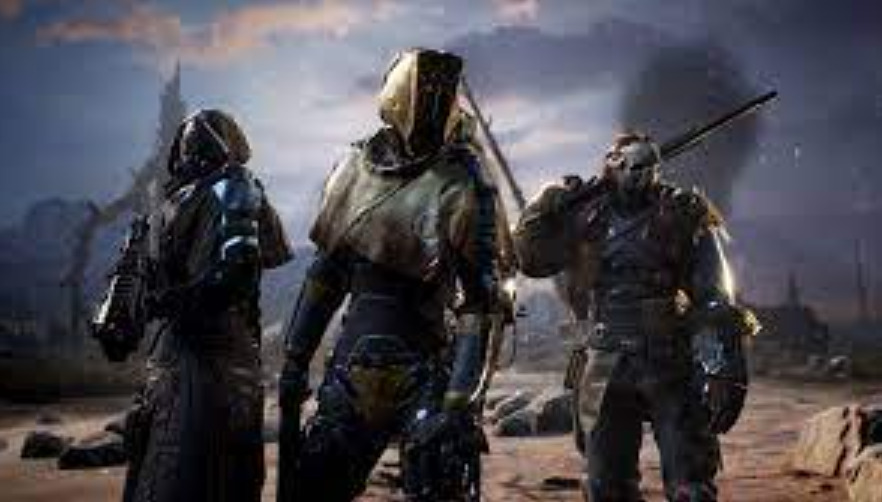 The server continues to have issues:

If you’ve been playing the game generally up until now but have started receiving this warning, it’s likely related to a problem affecting the game‘s global servers. All you can do at this point is certify the problem exists and wait for the developers to fix it remotely. Many PC customers reported that the issue was resolved when they synchronized their Square Enix ID with the account they used to play the game on Steam.

Confusion over a temporary file:

This issue is expected locally on Xbox and PlayStation consoles because of how data is cached.

Specific network needs will fail because temporary information is retained between startup attempts. The absence of these conditions is the root cause of this mistake. If you’re having this issue on an Xbox or PlayStation, rebooting the system should fix it.

If something similar occurs, connecting through a virtual private network designed exclusively for gamers can help restore regular operation. Because of the Level 3 node’s impact on both the latency and the flow of data packets, the game server might refuse to connect to your computer if you are compelled to use an unreliable internet service provider. It is because of the influence the Level 3 node has on both of these factors. If you reboot your system, you’ll notice:

1: Whether you’re using a console from the current generation or one from the prior generation, you should first try to power cycle the device.

2: If you do this, any temporary game files will be removed, which could cause the “Could not connect to Outriders servers” message to appear.

3: If you’re using a Playstation or Xbox system and are experiencing a similar problem, trying to play the game again after a power cycle should fix it.

4: The relevant console’s help menu will have instructions for this process.

5: However, remember that the procedure may vary significantly depending on the console you select. Bear this in mind at all times. To address this issue, we have written two additional guides, one for the Xbox and one for the PlayStation, that will show you how to perform the needed task step by step.

Step 1: Make sure your Xbox One or Xbox Series S/X console is powered on and not running any games or media in the background before proceeding.

Step 2: Press and hold the power button for around ten seconds.

Step 3: One minute must pass before disconnecting the power cord from the video game system.

Step 4: After the allotted time has passed, unplug the Xbox, wait a moment, and plug it back in before starting.

Step 5: After the second restart of Outriders is complete, you can verify if the process was successful.

How to perform a hard reset on a PlayStation console?

2: Keeping your finger on the console’s power button for around five seconds will cause the fans to turn off, and you’ll hear a little beep.

3: Detach the power code and wait one minute to clear the power capacitors once the console has been turned off and all life sounds have stopped.

4: This is a crucial step since it determines whether or not your computer will erase the temporary files it keeps between starting sessions.

5: Wait the specified period, and then perform a normal boot of your PlayStation console to see if you can now boot Outriders normally.

Make use of a VPN Service:

If you’ve gone this far without a solution on a PC, suspect your ISP. Bear in mind that Outriders is a game that puts a heavy burden on your capacity. On the other hand, if your ISP permits a great deal of latency or packet loss, you will be blocked from using the online service entirely rather than being disconnected in the middle of a game. Most of the time, a Level 3 node between you and the game server is to blame for this kind of slowdown in your connection for setting outriders server issues.

All devices must be restarted immediately:

1: This has been done to ease fears about the neighbourhood link.

2: The router in your network is a small computer with storage and processing power.

3: Memory corruption is a common cause of hardware failure that increases with device age. Rebooting will clear the RAM and get it back up to speed so you can carry on as usual.

5: Consequently, to do a power cycle, you should log out of your computer and remove the plug from the wall outlet. Please turn off your router and unplug it from its power source.

6: When the timer goes off, connect the power cords to your computer and router. After that, plug in everything and turn it on.

When it comes to 2022, should you invest in outriders server issues?

If you’re an experienced Outriders player searching for more content in the late game and cooperative play options, I think you should invest in the expansion. It enhances how much legendary and Apocalypse stuff you can harvest over time.

How vital is Worldslayer to the Outriders game?

Solo players can’t play Outriders offline. Many gamers still can’t play Worldslayer due to connectivity difficulties. It discourages those who reside in intermittent coverage areas or try to access them.

Where can I go to see how the Outriders server is doing?

If the Outriders servers are down, check the official status page. This link will show if the developers have reported any recent problems or outages.