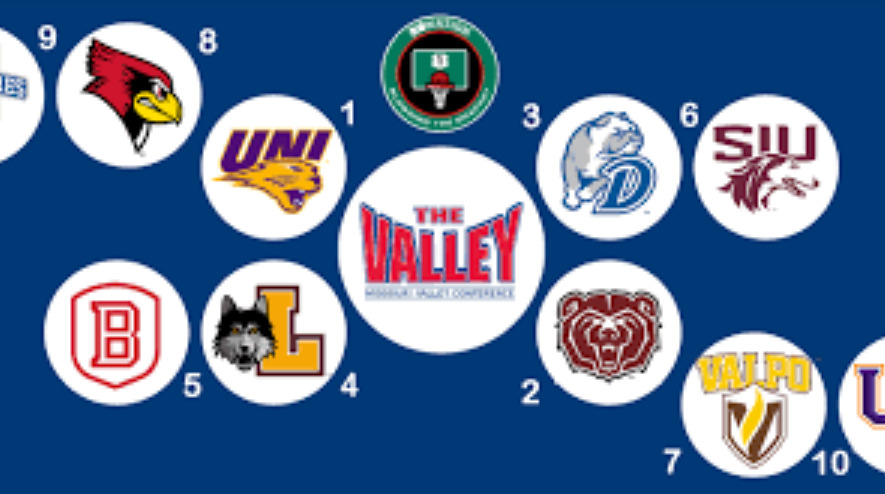 Roku march madness 2022 will decide the national champion is April 4, while the Final Four tournament will go until April 2. Following one another, the games will be broadcast on CBS, TBS, truTV, and TNT. The games not being shown on CBS will also be streamed live using the NCAA March Madness Live app, which can be downloaded on Roku and other streaming devices. Continue reading to learn how to stream each game of the Roku march madness 2022 tournament on your Roku device.

Everything to know about Roku March Madness 2022!

The championship rounds will be shown:

The only way to watch games from the First Round, Second Round, Sweet Sixteen, and Elite Eight on Roku if you do not pay for either of these services is to subscribe to Paramount+ Premium. This membership allows you to access live programming from your neighborhood CBS station. After a free trial period of seven days, the ongoing cost of Paramount+ Premium is $9.99 per month, and the subscription can be terminated at any time.

To watch the March Madness games on TBS, TNT, and truTV, you can sign up for DIRECTV STREAM, all of which have these cable channels. The NCAA March Madness Live Roku app will stream live coverage of all the games that aren’t being shown on CBS.  After that, you’ll have to use a pay TV service to prove that you subscribe to the channel if you want to keep watching.

Whether or not they have a cable subscription, Roku Streaming Player users will be pleased to learn that they may stream March Madness on their Roku device regardless of whether or not they have cable. Roku users will feel a great sense of satisfaction from this news. Suppose you don’t have cable internet, but you still want to watch the NCAA Men’s Tournament online. In that case, one of the easiest methods is to use a Live TV Streaming Service on a Roku device that will allow you to watch the tournament wherever you have internet access.

You must subscribe to a live TV streaming provider to watch all 67 games of the NCAA Men’s Tournament on your Roku Streaming Player, including the championship game. If you want to see every game, go here. If you employ this strategy, you can witness all of the games. Streaming access to CBS, TBS, TNT, and TruTV will be available, depending on your chosen plan. In 2022, all four networks will simultaneously show March Madness.

TBS will be the broadcaster for several of the tournament’s most crucial games, including the “Final Four” and the title match. On the other hand, CBS, TNT, and TruTV will air the remaining games simultaneously. If you are willing to miss some of the games yourself, there is a chance that you will be able to watch some of the games that are being broadcast on your local CBS station. Tomorrow’s national championship game will determine the March Madness champion.

How do you watch it?

You may still enjoy the March Madness drama and Cinderella stories even if you do not have cable or satellite. You can utilize the excellent website AntennaWeb to determine which local CBS station in your area will broadcast games. It is a helpful instrument. The game will be played at the New Orleans, Louisiana Caesars Superdome. The eighth-ranked North Carolina Tar Heels will face the first-ranked Kansas Jayhawks. When on the floor, both teams will offer their absolute best effort.

Roku march madness 2022 is the most cost-efficient option to watch all of the March Madness games, as it is compatible with a Sling Blue subscription and can stream all of them. You can use the following table to see whether or not any of the March Madness events will be streamed by your service provider if you subscribe to a

The Kansas Jayhawks beat the No. 2 Villanova Wildcats 81-65 in the Final Four to move on to the championship game. Since the first NCAA tournament in 1939, the program has been trying to win four championships. They have come in second place 9 times. The last time they won was in 2008, and the last time they played was in 2012. The Jayhawks lead 4-2 after six meetings in the tournament.

Tar Heels’ victory over No. 2:

The Tar Heels’ victory over No. 2 Duke in the Final Four, which they won 81-77, was significant. The Tar Heels beat their most hated opponents and forced Coach K to retire. In Hubert Davis’s first year as head coach, they want to win the national championship. The North Carolina Tar Heels are in their 12th championship game. In the history of the team, they have won six championships. The last time the Tar Heels won a national title was in 2017.

What Should You Watch?

The men’s national championship game between No. 8 North Carolina and No. 1 Kansas starts at 9:20 PM ET on Monday, April 4, 2022. It will be shown on TBS. “March Madness Live” has always been about the fans, says Hania Poole, the Senior Vice President of Digital for Turner Sports. “We want to be at the forefront of new technological developments and innovative interactive experiences.” Sometimes they’re lovely and stick around; other times, we try, learn, and go on. This year will be more precise.

Both the video and sound quality have been improved:

Gamification and other ways to keep people using your app:

Poole says that this year’s March Madness Live was mainly about getting people to interact with each other. This year’s main features keep fans interested and on the platform longer, even when no games are going on. Poole adds, “One of the biggest challenges is that we’re not a streaming service that lasts the whole year, so we must keep making our service stand out.” We have a terrific viewing experience, but we want to get closer to our followers.

How to use Roku to watch March Madness?

Roku is a great way to watch this year’s March Madness tournament. Here’s how to stream the games on your Roku device:

Step 1: Check if the CBS Sports app is already on your Roku device. If you don’t already have it, you can download it for free from the Roku channel store if you don’t.

Step 2: Then, open the CBS Sports app and select “Live TV” from the list of options. You should see a list of all the channels currently showing live programming.

Step 3: Scroll down until you see “CBS Sports Network,” then click on it.

Step 4: You should now be able to use your Roku to watch live CBS Sports Network coverage.

Step 5: The games played in this year’s March Madness can be viewed by clicking the “Tournament” icon at the top of the screen.

Step 6: Now, you can see a schedule of all the future games, their start times, and the TV channels airing them.

March Madness continues even after the exciting “First Four,” in which four colleges competed for one spot in the NCAA Division 1 Men’s Basketball Tournament in 2022. If they make it to the round of 32, the last 64 college basketball teams have a chance to write their names into college basketball history. Over the next two days, there will be 32 games played, and brackets will be shattered if unexpected results occur.

Can you watch NCAA March Madness on a Roku?

If you have the official NCAA March Madness channel on your Roku, you can watch the 2022 Division I Men’s Basketball Tournament. You can check the score, monitor your bracket, watch live games, and more.

Can I watch March Madness online without having to pay?