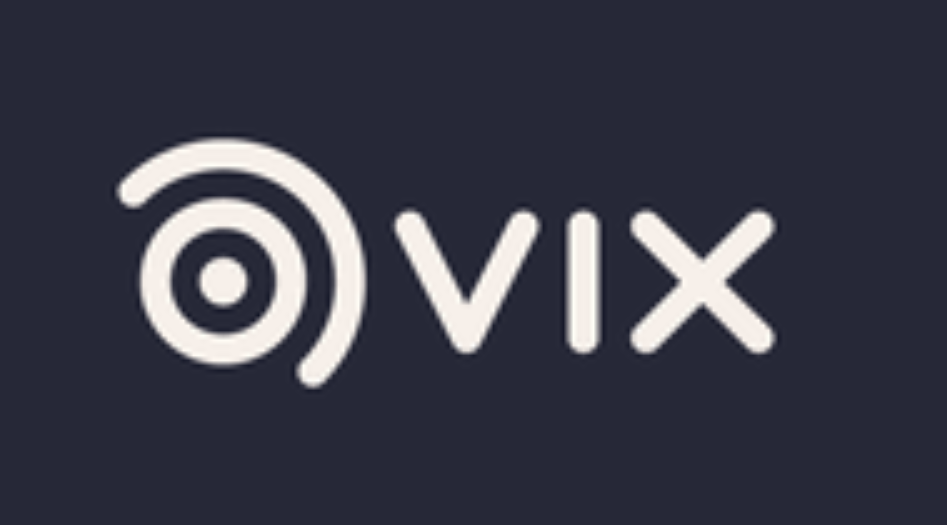 Vix tv app is the most recent addition to the ever-expanding roster of streaming services. Vix was initially released on March 31, 2022, in the countries of the United States, Mexico, and Latin America. Vix was developed by the television network Univision. It is widely recognized that Univision is the largest television network in the United States that broadcasts material in Spanish. The Vix app offers content such as news, movies, television shows, and more, all of which are presented in Spanish. In this article, we will discuss more vix tv.

What is s Vix?

Vix+ is the ad-supported premium tier of the Vix service, which may be accessed by paying an additional fee. In addition, it provides a whopping 7,000 hours of live athletic events, such as coverage of the UEFA Champions League and La Liga MX, and an extra 10,000 hours of new material, which includes original productions such as “Mara Félix: La Doa.” In addition to this, it eliminates the need for advertisements.

Vix+ was introduced to clients of the media conglomerate TelevisaUnivision on July 21, 2022. Customers in the United States of America, Mexico, and the bulk of Spanish-speaking Latin America were eligible to receive the service. Vix+ was heralded as the first global large-scale streaming service established mainly for Spanish-speaking people worldwide. It was developed with this demographic in mind from the beginning.

What Kind of Content Can Be Found on VIX+?

The service provides access to the most extensive collection of high-quality content in Spanish that has ever been made available on a subscription video-on-demand platform. Within its first year of operation, the premium ViX+ subscription will include up to 7,000 hours of live sporting events and 10,000 hours of premium entertainment programming free of advertisements. In addition to the 40,000 hours of programming already accessible through the AVOD ViX platform, this new content will be added.

Which Other Streaming Services Are There for Spanish Content?

The introduction of ViX+ comes at a time when streaming providers have started to acknowledge the increasing importance of Spanish-language programming in the industry. A recent survey conducted by Horowitz Research indicated that most Latinx viewers in the United States watch programs in Spanish, with two-thirds of them doing so through the consumption of overseas material.

In addition to TelevisaUnivision’s debut of both Vix tv and ViX+, Roku said in June that it planned to integrate Espacio Latino into its ad-supported Roku Channel, boosting the amount of Spanish-language material available through the service. Up until not too long ago, the only streaming services available were Netflix and Hulu; there was no other competition. In that alternative universe, fewer subscriptions needed to be managed, which meant that everything was much more straightforward.

You had the choice to sign up for either service and once you did so, you obtained access to a sizable collection of tv series and movies to watch whenever you wanted. However, things do not function in such a manner in 2022. Both Netflix and Hulu are fully functional and can be accessed by users now. On the other hand, many other streaming apps do the same thing.

What Content Is Available to Stream on the Vix App?

The Vix app can be downloaded on all major operating systems and streaming devices. It is the case with the vast majority of streaming applications that are currently available. You can also view it on your computer by visiting the website “vix” and following the prompts. Regardless of the viewing, you select, the Vix app contains several locations that can be accessed in various ways.

What are the advantages of vix tv:

The ‘Channels’ page will be the first you see when you log in. it is a collection of live channels covering a variety of programmings, such as movies, news, and more. In addition to the Highlights tab already there, viewers can browse channels based on Cinema, News, Series, Novels, Sports, Variety, and Kids. The ‘On Demand’ area of the Vix app contains sections very similar to one another; however, this section allows you to pick and choose what you watch rather than scrolling through various channels.

As a result, a subscription video-on-demand service that focuses exclusively on providing content for Spanish-speaking viewers has emerged. Media organizations and streaming services like YouTube TV, Roku, and Peacock, among others, have begun to emphasize content geared explicitly toward Hispanic audiences and programming shown in Spanish. According to Univision, “Spanish-language content is the main priority” for Vix, and the company has stated that the premium subscription tier will contain 10,000 more hours of original material.

A beta version of the Vix+ app is now available to customers in the United States and Mexico. The official launch of Vix+ is scheduled for the second half of 2022. The firm did not announce pricing for the Vix+ service today; however, they did mention that it will be available for launch in the United States of America, Mexico, and numerous other Latin American countries. After launching an ad-supported version of its ViX streaming service in March, TelevisaUniversal has now introduced a premium tier that does not include advertisements.

What exactly is Vix?

Vix is the name of TelevisaUnivision’s streaming service that is in the Spanish language. Vix+ is the name of the app’s paid premium tier, which will be offered in addition to the free, ad-supported version of the app.

When will it launch?

It will formally launch on March 31 in 19 countries, including the United States of America, Mexico, and other nations in Latin America. The second half of 2022 will see the introduction of Vix+.

Is ViX compatible with my television set?

To stream video on a VIZIO or an LG Smart TV, you must sign up for ViX+ using the Sling TV app and then watch content within it.